A new methodology for carrying out triaxial laboratory tests, along with an advanced numerical modeling, was developed by Prof. Marco Barla and was then adopted by Geosolving for the tunnel linings design in rock masses characterized by swelling behavior .

The new method makes it possible to determine the complete deformation state around the excavation and is described in details in the paper “Numerical simulation of the swelling behaviour around tunnels based on special triaxial tests” published in Tunneling & Underground Space Technology Journal in 2008. 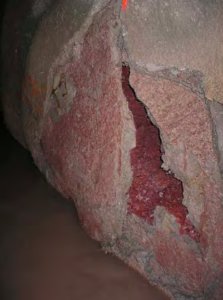 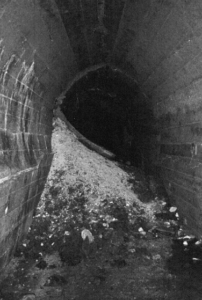 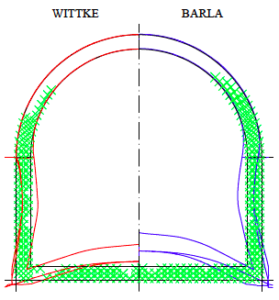 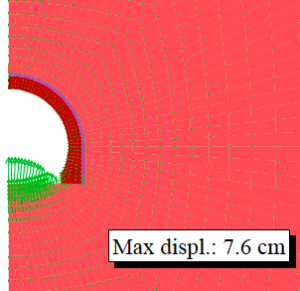